The Great Resignation – gone or hidden under the surface? 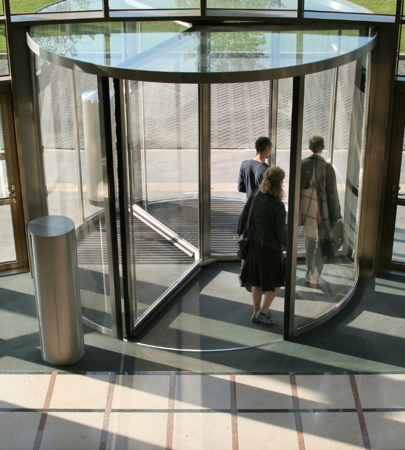 The Great Resignation was a combination of several factors which created a perfect storm. The three most important of these were:

This is reflected in the reasons that people gave for leaving. The main ones being:

It's worth noting that these are not new, they are very much the same reasons that people gave for leaving their job over the previous 20 to 30 years. But during and post Covid the change in perception and priorities meant people were less tolerant of these than previously. This is confirmed by employee engagement data which showed a consistent rise year on year until 2019, on a global average basis all about 22%, but it's dropped since Covid. There are only two logical explanations, either that leaders suddenly got worse, or that the benchmark people measured them against rose. Bearing in mind the reasons for departure the latter makes more sense.

These will also be likely to the reasons people leave in the future unless something significantly in the quality of leadership and culture across organisations.

But there are additional dangers. A significantly greater percentage of people than ever before were, and are, prepared to leave a job without another to go to. Previously this was a small minority, but it rose during the Great Resignation to 76%. A similar figure will either leave or not apply for roles where hybrid working is possible but is not permitted or highly restricted. This is particularly the case with Gen Z. There is a clear Gen Z challenge building, currently 20% of the workforce but by 2030 40%. Gen Z are much less tolerant of poor leadership and culture and will leave significantly more quickly.

The prospect of recession and rising cost of living has led some leaders to say this will dissuade people from leaving so there is no real need to deal with this issue as it will go away. That’s simply delusional. Even if this does delay the departure of some people, they will be just become Quiet Quitters instead, doing the minimum possible. You cannot tell who is quite quitting. They will continue to work to meet satisfactory performance requirements but if they were more engaged through better leadership and culture it's likely that they could be give approximately 30% more effort. The moment the economic climate improves Quiet Quitters then become leavers. Depending on quality of leadership and culture they could currently be up to 70% of employees in some organisations according to Gallup research. Ignoring these issues doesn't make them go away it just sets you up for Great Resignation Two.

Despite this being a complex and multifaceted challenge there are three simple steps that can significantly improve the situation which improving leadership and culture. This isn't about complex cultural change it's about getting leaders to be better at engaging, inspiring, and developing their people through simple day-to-day actions. These need to focus on three simple steps:

This isn’t assumption, it’s backed up by significant evidence from multiple sources and, having taken this approach myself in a number of major organisations, the positive results we delivered using these steps confirm their effectiveness.

What is happening beneath the surface presents a current and growing threat to organisations, but this time bomb can be diffused by taking these simple steps now. These can be taken tomorrow and cost the organisation no money. Not only that but if done well they could add 10% on bottom line for free.

Chris Roebuck was Global Head of Leadership at UBS where this approach was a driver of improving leadership, culture, and performance, now part of a Harvard Case study. Chris now speaks around the world on this topic, has been one of HRs Most Influential Thinkers 10 times in annual awards and, as Hon Visiting Professor of Transformational Leadership at Bayes Business School, has contributed to the development of Odgers Partners.

In subsequent articles Chris will be looking at other challenges such as employee engagement, quiet quitting, talent, and transformation.